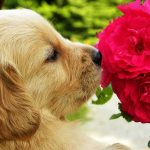 Welcome to Our New site

Thank you for viewing my Golden Page of Ambercroft Goldens…I was introduced to my first Golden in 1968 owned by a doctor I worked for …she was so beautiful ..named Topaz. The doctor took me to the kennel he had purchased her from …Shadywell Kennels owned by Cliff McDonald.. from that point on I was hooked on the breed and in the fall of 1969 I purchased my first Golden .. Elizabeth who was ten months old…I showed her and joined the Golden Retriever Club of Canada ..now being a life member ..finished her Championship and soon to follow was my first litter born Mar 7th 1972
from that litter I kept back a male puppy and from Liz’s second litter I kept back a female who was winners female at the famed Westminster kennel Club 1976 ..Now it was as true then as it is now…My Goldens are a way of Life ….
I am a life member of the Golden Retriever Club of Canada
a life member of the Golden Retriever Club of Greater Toronto
founding member of the Credit Valley Kennel and Obed. Club
life member of the Canadian Kennel Club.

TAKE TIME TO SMELL THE ROSES 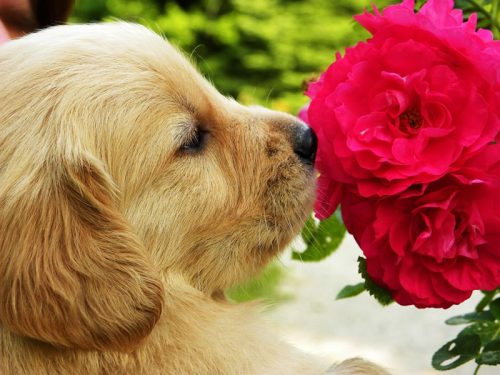 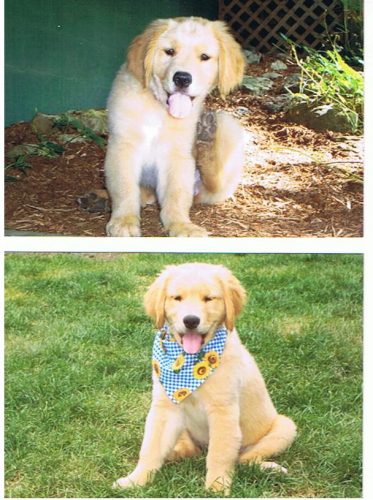